← back to
Mello Music Group
Get fresh music recommendations delivered to your inbox every Friday. 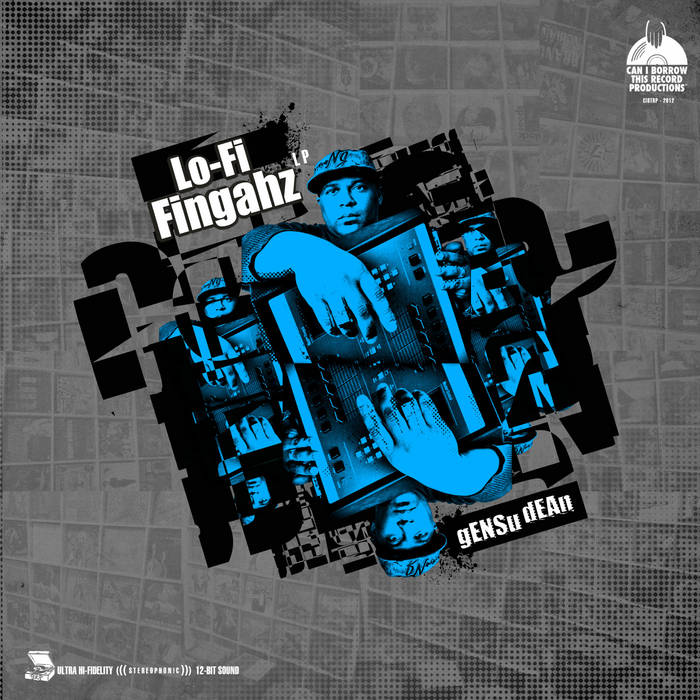 minokichi my very own Dallas native producer on the boards with the heat!

“Classic.” This word has come to mean many things to many different people. It’s a term that brings with it a sense of gravity as in describing a Stradivarius violin, a Picasso creation, or a poignant piece scribed by Langston Hughes. The strand connecting these varied works of art from different spheres is that they are “classics,” but they are timeless. Be it ten years or a hundred years from now, fans alike will be cherishing these treasures irrespective of trends and fads.

Within the world of music, specifically Hip Hop, we have a canon of “classics” as well. As an art form that is no longer in its infancy but neither at its full ascendancy, Hip Hop has produced timeless music that a subsequent generation has come to appreciate. The same undeniably “classic” breaks that formed the backbone of songs from Queens, NY to Queensland, Australia will be used –arguably- forever! Be it a kick drum from this record or a snare hit from another, it is this mining and re-mining of breaks that has always formed the basis of Hip Hop. Isn’t that the beautiful thing about our music: we can appropriate old sounds from any and everywhere, thus crafting something that is uniquely a new creation but oozes with an essence, a warmth, a vibe seldom found by veering too far from the roots and history of something that started with “two turntables and a microphone.” Even when it seems the creators of the music in its current incarnation stray from the original formula, Hip Hop always seems to come full circle and return to the timeless sounds that have made it such a wonderful listening experience.

As the artists mentioned earlier did not craft their masterpieces without tools, Hip Hop is no different. Many of the works of art in our music that have transcended time were created with a certain tool of choice, a sampling drum machine with a unmistakable sound that pushed the creative limits of many a producer: E-mu’s SP 1200. The twisted genius of this machine was its ten-second –actually, closer to eight second- sampling time. The limitations imposed by the “SP” forces producers to dig deep within themselves to sonically manifest their creation. This machine is not for the faint of heart in light of the hardware –and software- that allows for seemingly infinite minutes of sample time. As the metallurgist forges and fashions his metallic mass into a shiny, brilliant thing of beauty, the “SP” does so in a similar fashion for the producer, perspective, sound and skill are acutely honed.

Gensu Dean has become adept at commandeering this drum machine; a true “10-second Jedi master” he has become. His journey did not start with this tool-of-the-trade, however. While Gensu was moving around to various global destinations due to his “army brat” upbringing, he was being exposed to different sounds as well as different equipment. He was initially “chopping” breaks for several years with Ensoniq’s sampling keyboards: the EPS 16 and ASR-10, respectively. From there, he moved, albeit in a somewhat reverse order, to various versions of the Music Production Center. As most producers graduate to new gear as the subsequent versions appear in the marketplace, Gensu, in a very contrarian manner, began with the MPC 2000/MPC 2000XL and then transitioned to the MPC 60. Anyone familiar with these pieces of gear is more than likely questioning this move as it contrasts from the normal producer equipment cycle. It was this non-traditional progression –a reinvention if you will- that gave him an appreciation for the machines behind the music and ultimately led him to his weapon of choice, his Excalibur: the SP 1200.

Gensu Dean’s unflinching embrace of the “SP,” or Sarah Parker as he affectionately refers to it, is not equally shared by everyone. Many have suggested to him that he abandon his trusty sidekick and upgrade to the newer gear that exists, or revert back to using the “MP” based on the current “sound” in music. The clean and crisp sound that many of these new devices –hardware and software- champion is the antithesis of his ideology. He always felt he could remain competitive by staying true to himself and the sound he has been fashioning over the past decade. So, Dean held steadfast and forged ahead, “SP,” floppy discs, old records and all. His belief in his machine, but more so himself, has allowed him to produce records for Crooked Lettaz (David Banner & Kamikaze), Lord Jamar, Grandaddy I.U., Brand Nubian, Prince Po (Organized Konfusion) and others with simply one SP, one floppy and one vision.

This vision has lead to the creation of his Mello Music Group debut, Lo-Fi Fingahz. As with any story of achievement, this was not a solo mission. Equipped with GOD’s vision and undeniable support from Gensu’s family, friends, and fans, the world finally gets to hear this album. One hears the skill, care and love that went into every song. The guest appearances on this project are more about friendships than features and developing a rapport and concept specific to that particular beat. The album exudes the feeling of timeless, break-heavy Hip Hop at a time when so many people crave quality, well-crafted music. The kicks, the snares, the arrangements and Gensu Dean’s cleverly added sonic nuances leaves the listener with a tapestry of sound that finds its rightful place in the musical landscape –past, present and future.

Is this album a “classic?” It is for the listener to decide, to discern after the album has been properly absorbed. I can say that Gensu Dean’s strict adherence to timeless qualities is abundantly apparent in Lo-Fi Fingahz and in all of his work for that matter. At the end of the day, what more can anyone ask of an artist and their creation? Did Stradivari, Picasso or Hughes and their corresponding admirers apply the term “classic” immediately after experiencing their works of art? One may never know. What is for certain: only time can prove which art will last and which will fade into obscurity. There is NOTHING standard about Gensu’s debut album. It is with great appreciation of the blueprint of Hip Hop’s timeless sound, that Gensu Dean so masterfully shares his passion with the world. - Written by Chris Moss